Integration Diagnostics make products designed to be uncomplicated and affordable, allowing all dentists who work with implants access to the method, in the interest of improving patient care and outcomes.

Prof Sennerby is a leading authority within clinical implant dentistry. He has had more than 250 articles published and has lectured extensively across the world. Lars has been a pioneer in the clinical development of RFA since 1996, and has used the technique since then.

Anders Petersson started the company Osstell in 1999, together with the inventors of RFA, Prof Neil Meredith and Prof Peter Cawley. Anders developed the RFA technique from its’ early prototypes to a commercial product in 2001 and was later responsible for the development of the contactless technique for measuring. Anders has been in the dental implant industry since 1993. 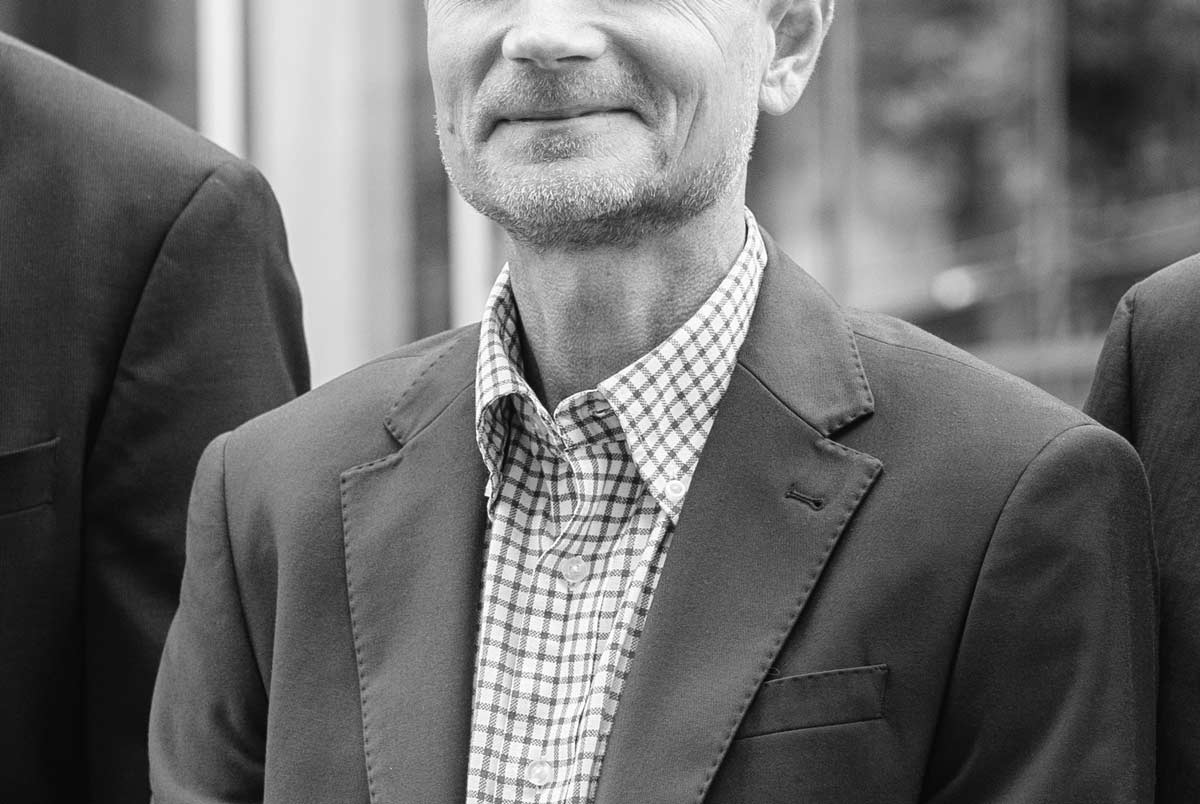 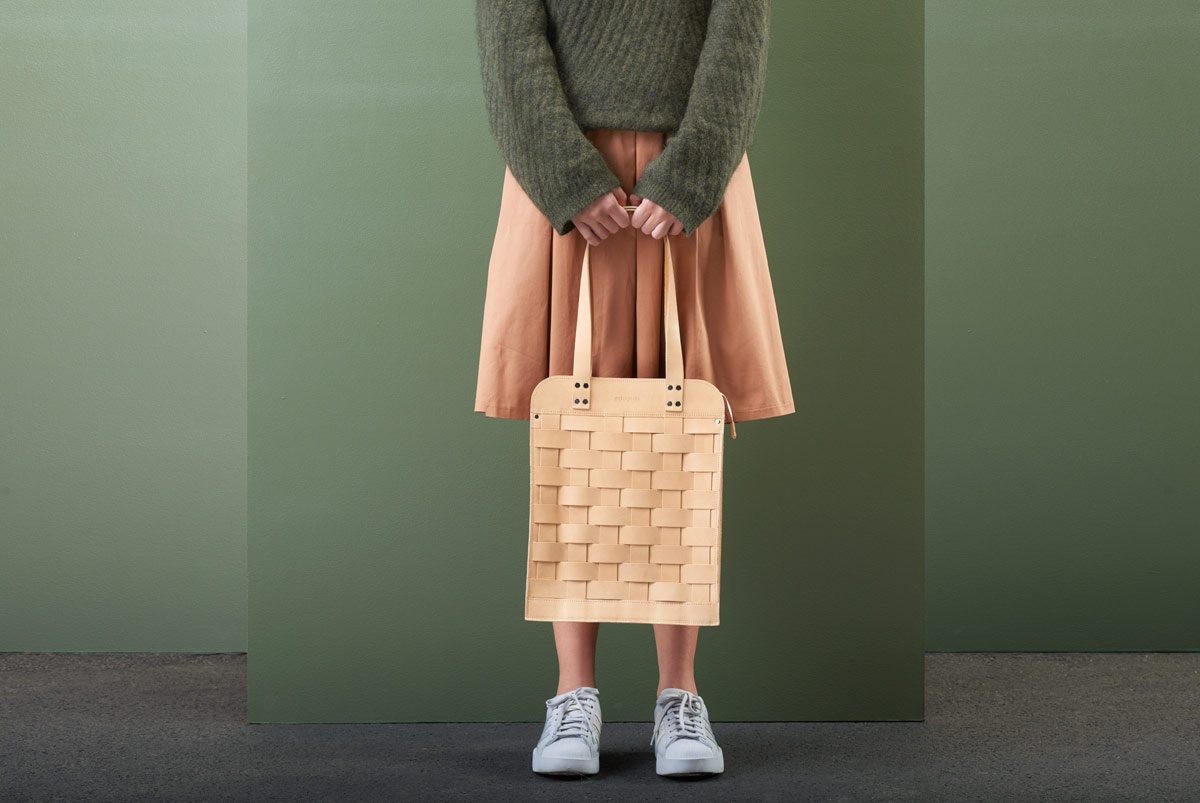 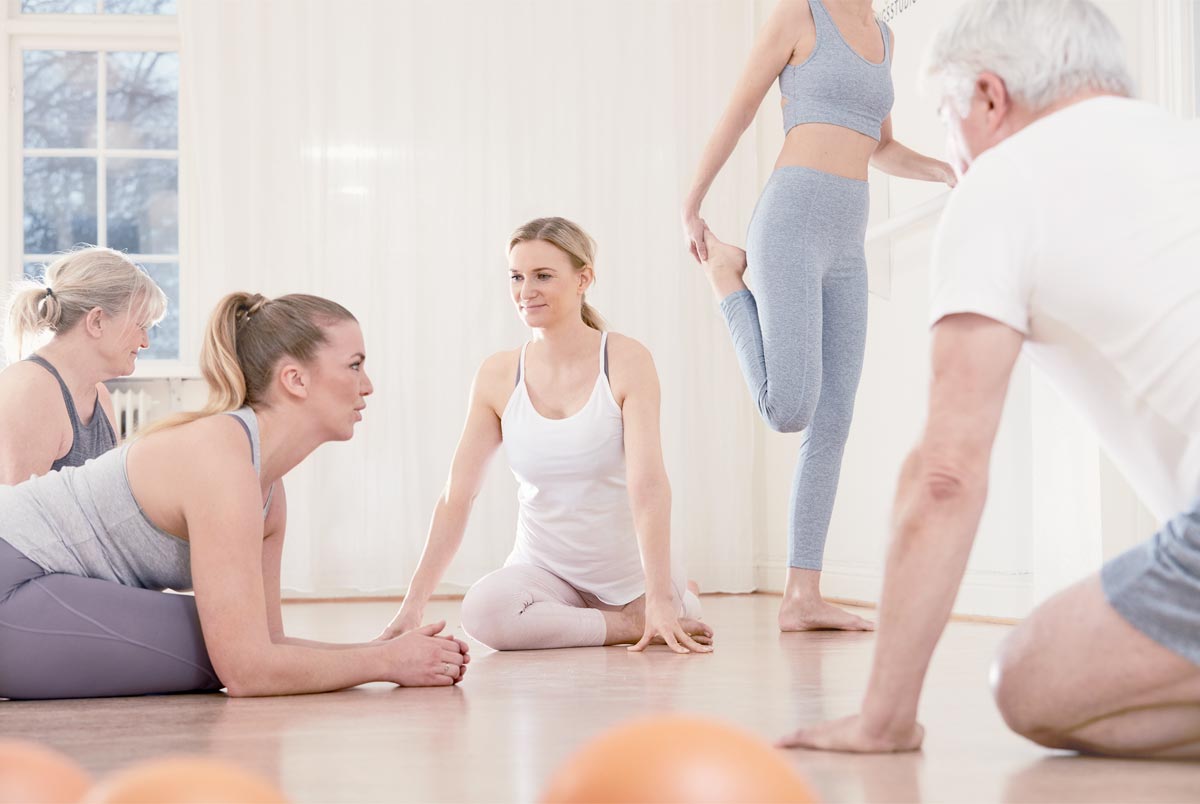 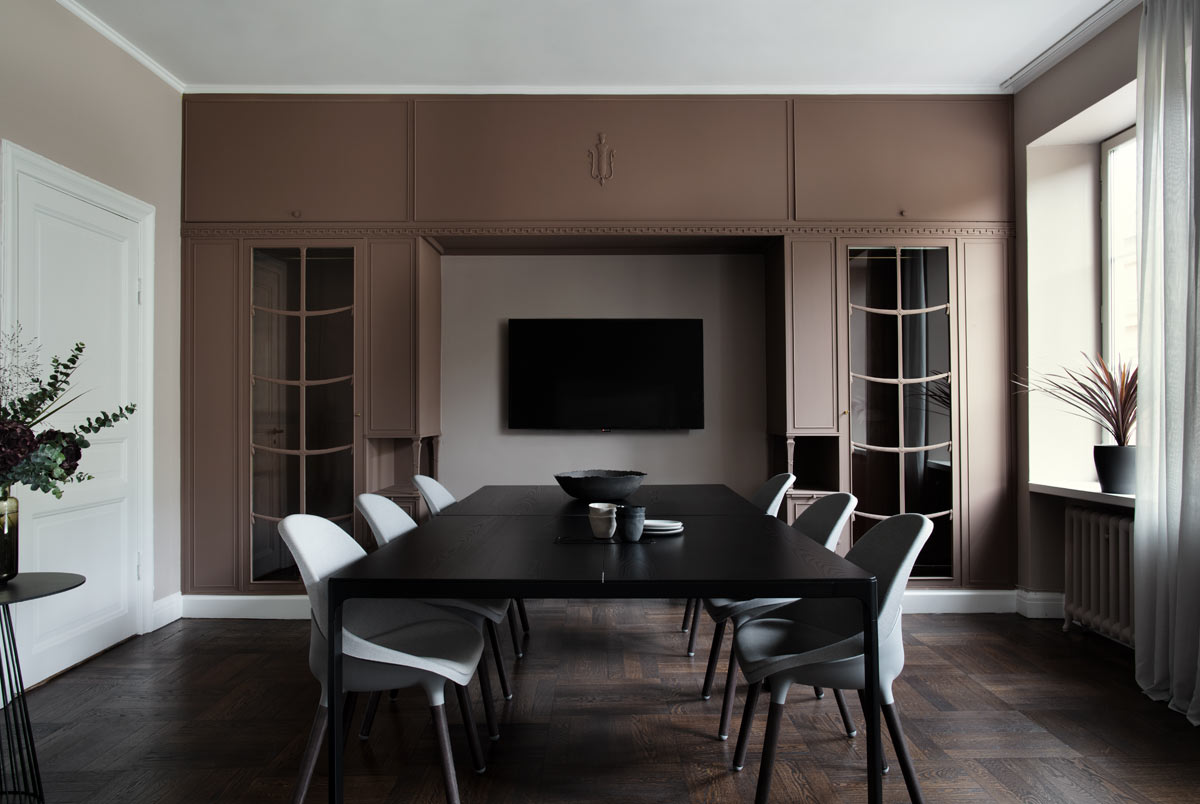